I had decided to sell my house and had been thinking about moving off Long Island to a place that is more affordable. I had prepared to spend some money to fix the house up including fixing a garage that was about to fall down. Bill told me not to do anything until he did some research. I had already spoken to a couple of other agents but Bill came back with much more information and a plan that didn't include $5,000 to knock down the garage. He felt the house could sell for $300,000 but all I needed was $285,000. After the first weekend he got multiple offers some over my asking price. He advised me on which offer was the best which wound up being a $290,000 offer. He then negotiated for an additional $5,000 for a $295,000 as is offer without knocking down the garage. Bill's attention to detail, professionalism, and his responsiveness made the whole process less stressful and created a smooth transaction. I would recommend him in a heartbeat. 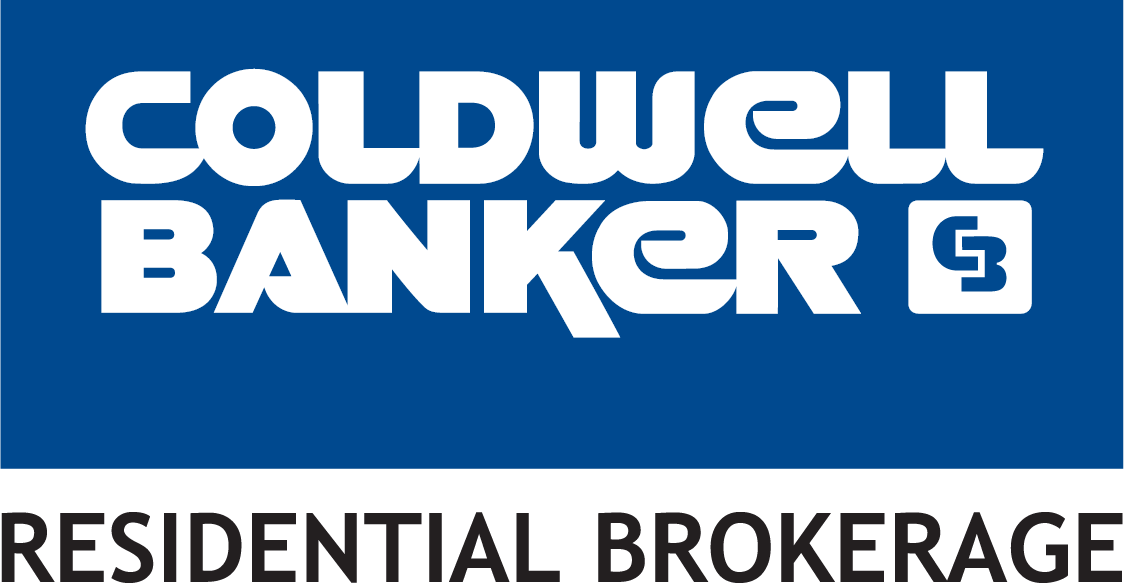